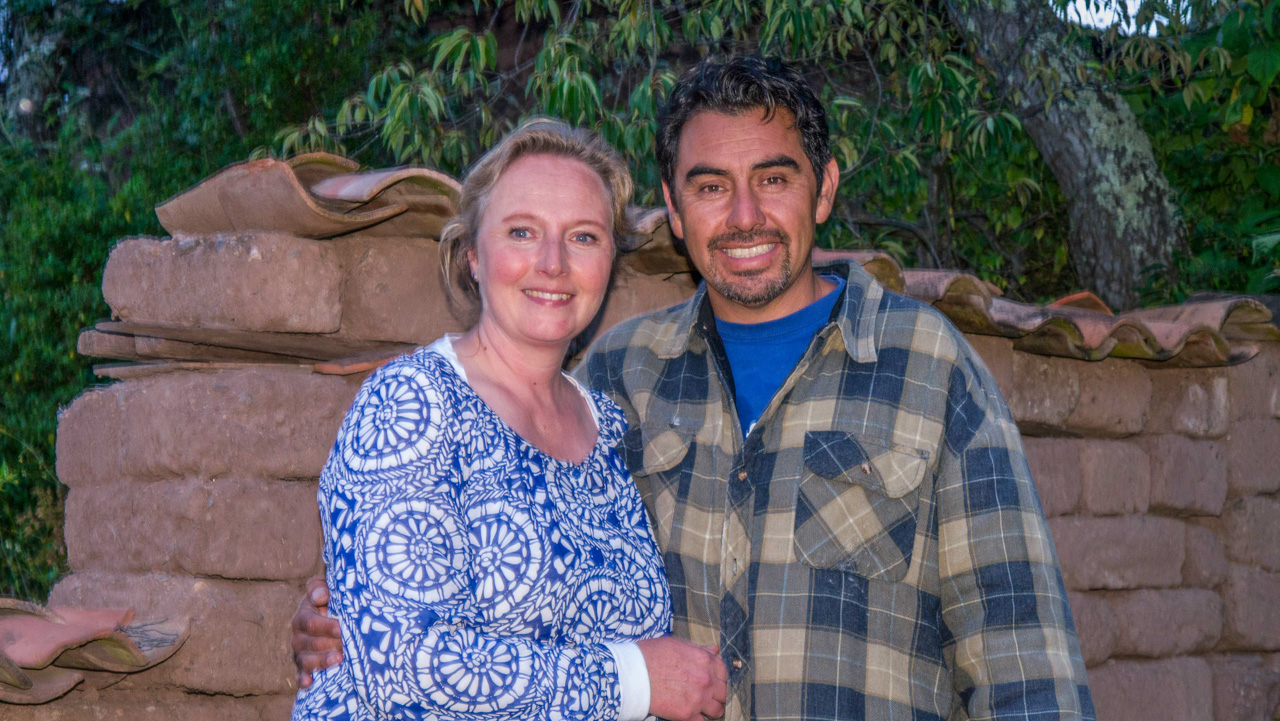 My husband David and I came to Peru in January 1998 after having received the call of God to go to this beautiful country with its beautiful people.

Originally we lived in Germany, serving in our little church in Munich (at that time it still was a Latino group) and at that time we had no intentions of going to Peru “ever”.  We both had our ministries in church, very good jobs and where quite happy in Munich. And yet my husband, being from Urubamba Peru, had a strong burden for his people over here and we asked our Pastor to install a constant prayer group in church to pray for missionaries for Urubamba.

Our pastor did so and even more as he traveled to Peru in 1994 together with my husband to investigate the region and since 1992 we and our church in Munich were praying for missionaries to go to Urubamba.

It was then in 1997 when the Lord spoke to my heart and showed me through the scripture that it was us who had to go to Urubamba – it was something that I did not want to hear at all! So I did not tell my husband that the Lord was dealing with me.  I argued with the Lord for a week until I surrendered to HIS will and then I spoke to my David about what was happening between me and God. I told him that the Lord showed me that it was us who were supposed to go to Urubamba. He just sat down in unbelief that this statement came out of MY mouth!!!

So the next day we went to see our Pastors to tell them about what was happening to us and the most surprising thing was that our Pastor said to us: “We have known for a long time that it is you the Lord is calling to be missionaries in Urubamba”.  We asked our pastors why they have not told us before, but the answer was very simple; they said that it had to be the Lord who would tell us and in the timing of the Lord!  After my decision to be obedient to the will of God even more miraculous things happened.

There were quite a few obstacle that would not allow us leaving for Peru right away (money matters, family matters etc.) so we said to God: “You take away all these obstacles and we can go” and that is exactly what He did! Within 6 months we had everything ready to leave for the country HE had called us to.

All debts were cancelled, the German Government gave us all the money we needed to travel to Peru (it was my husband, me, our 3 year old son, and another on the way (as I was 6 months pregnant at that time) and I reconciled with my mother. Even though it was very hard for her to accept our leaving, she is now very happy to see how blessed and protected we are by the Lord, just because we decided to obey!!!!

It has been 15 years that  we have been here in Urubamba working for our Lord and HE has done great things!!!!  In January 1998 we started with the first service in my mother in law’s living room with two families from the neighborhood and since then the Lord has not stopped.  In 2007 we started a Christian School (Kindergarten, elementary and junior high), and in 2012 we hired a private 24 hour TV channel to put on air evangelical and cultural programs, our Sunday services and our youth nights. We  are applying for our own TV channel (which means we could reach the whole Sacred Valley – approximately 85,000 people. Currently there are about 400 households who can see our programs. We know that God has not yet finished with His work here in the Sacred Valley and we want to ask you to pray for us and for His work in Urubamba Peru. 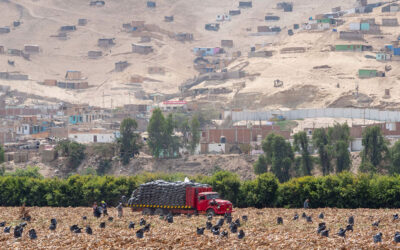 Mission Trip to Peru What an Experience to land in the amazing country of Peru, filled with jungle, desert, vibrant...

END_OF_DOCUMENT_TOKEN_TO_BE_REPLACED 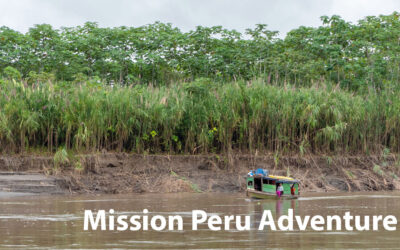 Our own Christmas miracle and blessing Saturday morning, one week before Christmas, Marni and I heard FedEx deliver 2...

END_OF_DOCUMENT_TOKEN_TO_BE_REPLACED 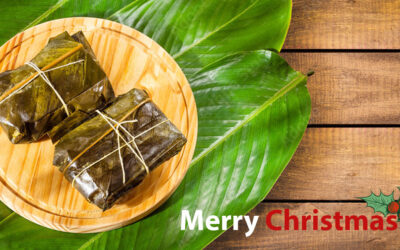